All the princesses are dead 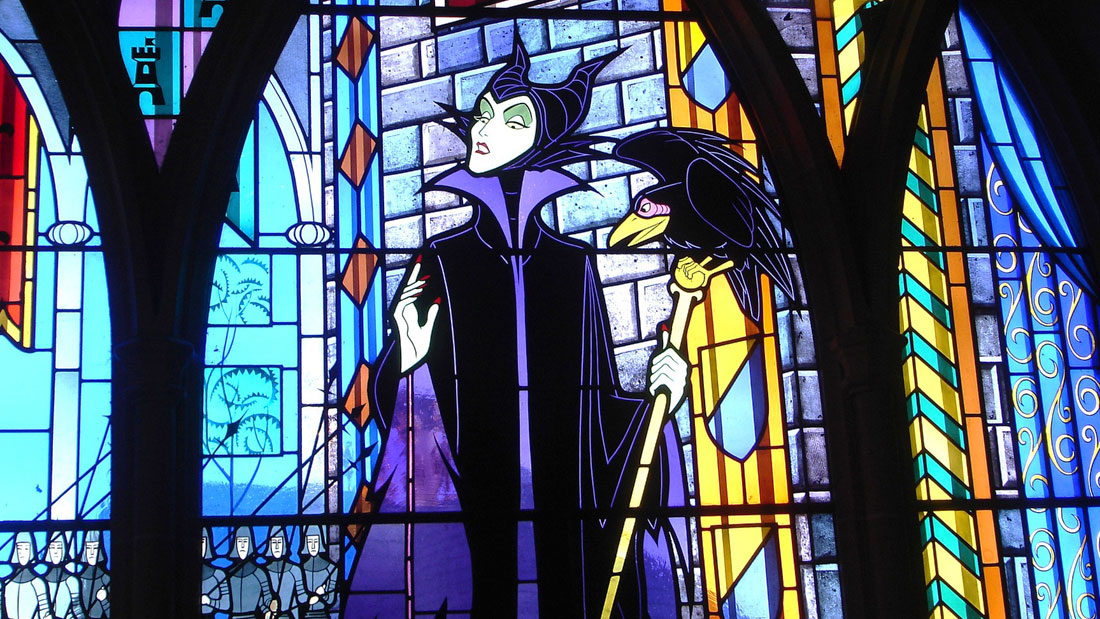 28 Dec All the princesses are dead

DISNEY AND THE MYTH

The word “myth” is associated to the business man, who fought his whole life to become himself in an almost irreal element, which were part of the fantasy and magic his world proclaimed. Disney, specially between the 80’s and 90’s, became a figure in process to be mythified. 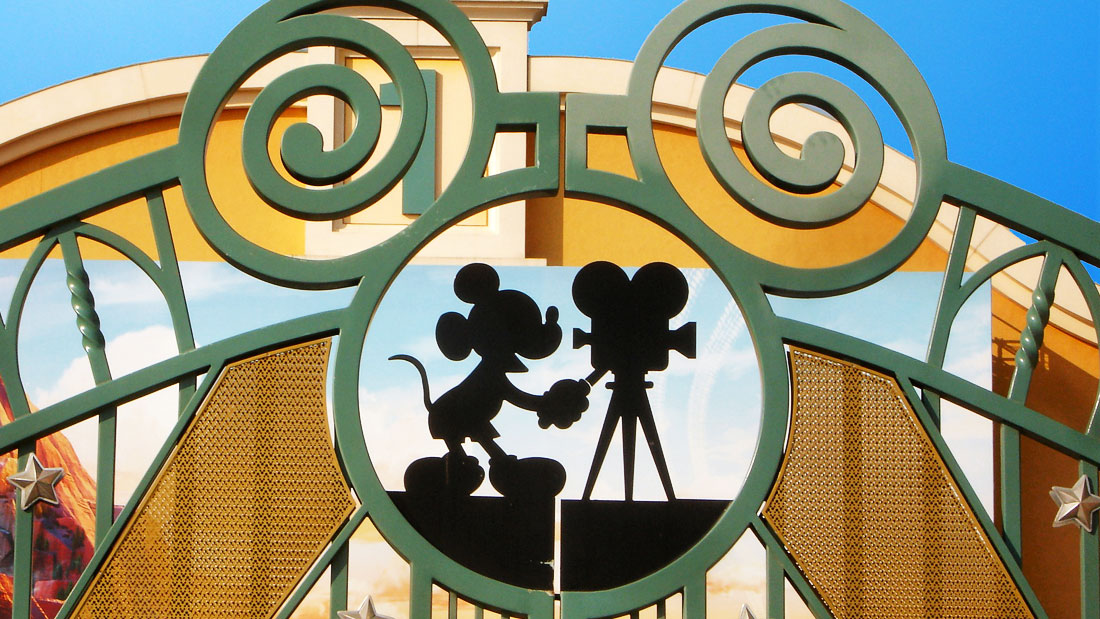 Vladimir Propp, who studied the folklore and analized plots in tales and stories, did not only clasified the elements which form the tales and basic structures in each one, but he also wrote about the relationship between myth and history. Propp establishes that the tale breaks up from a historical reality, which will appear sublimated into it. This sublimation is produced when the ritual or tradition starts its decadence. He sets as example the arcaic ritual where a virgin young lady was offered in sacrifice to the river, so the village could have a year of abundance and the soil became richer in fertility. In the tale, we find as the main character the hero who gives freedom to the lady and saves her.

Propp claims that this is only possible to happen if this ritual is starting to be rejected, or counts with a clear social rejection towards it. In contrary, if it is not, the hero would be killed by the inhabitants of the village, since he would be endangering the prosperity and agrobusiness future in that little town. This can be summarized like: the tale, later turned into myth, is the reflection of an idea which is getting stronger among an existing reality, facing and usually opposing to it; but it is not a reflection of the own reality itself. The process can also be found in the opposite way: a myth or fantasy can modelate the reality.

Disney reacts towards a reality he describes with certain deception, and he offers himself as a new myth to it, antagonic to many principles and ways existing in that moment. He thought himself as the solution and alternative to the motto of the time. Always claiming “new ways of…” (Fantasia as a new way of entertainment, Disneyland as a new way of family time, his transportations as a new way to move in the city, and his urban projects as new ways of living), he projects himself as the savior who avoids the lady to be drowned in the river.

TO BE A DISNEY PRINCESS

Princesses stories are the main success in the film racord of the company, and also its main merchandising group. Elsa and Anna, from Frozen, are even being taken a little apart from the “classical princesses group”, due to the huge success of that movie. However, they belong to a speech closer to Walt Disney in the 50’s than to the one ruling nowadays.

Many critics have been against the roles of princesses in the stories, claiming that Aurora barely speaks in a movie which is supposed to be about her; that Ariel is always under the dominance of the male figure (first her father, then her friends and later the prince); that Snow White is useless, coward and needs a constant protection and being saved… and so on.

With Tangled, the company started introducing elements in order to experiment what a princess could look like in modern days, where the vision of an useless woman whose main purpose is looking beautiful so the prince falls in love with her and save her is totally obsolete. Rapunzel is smart, performs many tasks and abilities, and learn to fight. Maybe a pan was not the most equal “weapon” for that, but making Flynn, the hero, using it too made it easier to swallow.

Brave, from Disney Pixar, goes further and presents Merida, a princess who lives in no fancy palace, who likes riding horses, climbing, and fights against her mother, who represents all those obsolete princesses values. This films ends up unleashing another rule which had constrained princesses: Merida does not want to get married, she won’t and her mother learns to live like a person instead of like a figure dominated by imposed rules.

In last place, Frozen presents the tale of the Snow Queen, a project Disney had already tried before with no success. Even though this film has a lot of weak points which can be discussed, the most important moment is Elsa telling Anna she cannot marry a man she had just met. This is the main critic to Disney’s princesses stories: how love speeds up in them making princesses seem unable to aim towards anything else but falling in love with the hero.

OR NOT TO BE

According to Lacan, reality can be compossed like three borromean rings, being these: symbolic, imaginary and real. All three together form what we call reality (which is not the same as real). Making it very simplified: the symbolic belongs to language, the imaginary to images and pictures, and the real is that which cannot be presented neither with images nor words, it is the own esence of things, like ideas were for Plato.

Disney is an expert in the imaginary field, and its symbolic part is also admirable. When it comes to princesses, we can notice they dress and look in a certain way, they say and speak about certain topics and they are (conceptually, beyond physical description) certain things. As we saw, lately, they don’t dress as they used to (Anna has not even got a crown) not speak about the same things (Elsa speaks about protection and family, not boys) and they are against what they have always thought to be (Merida wont be a piece in the chest table).

Moreover: after Elsa, no more princesses are found. Because next ones refuse to be called princesses. Moana is “the daughter of the village chief”, and she keeps it clear everytime she hears the word princess refered to her. Going even further: Disney is taking the princess aura away to the classical ones: in the new Beauty and the Beast movie, Belle is a fighter stubborn intelligent woman, and even though eventually she marries the prince, she claims not to be a princess when called so.

The enterprise is changing its speech, getting further from original Disney’s and adapting to survive. The word “Walt” is no longer displayed in the opening of the films and they are performing a real Occan’s razor when it comes to maintain what Mr. Disney set in the middle of XX century. These are great news, since they indicated the company will make the effort to evolutionate and improve itself. They already control the world, so why not to control it in a better way? 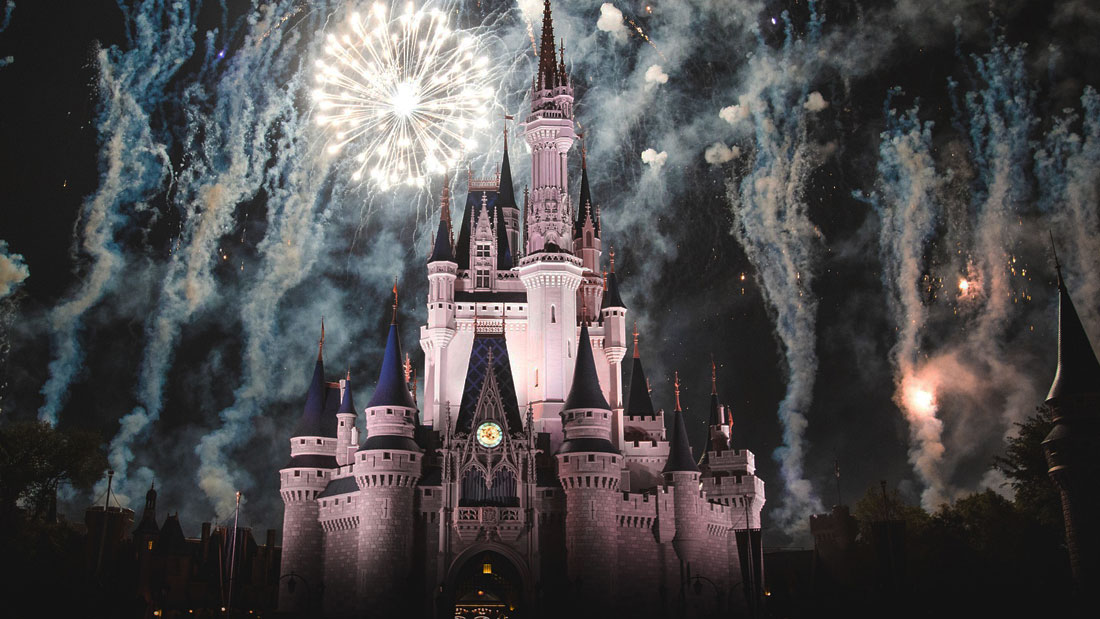 Princesses are being erased as we know them. The myth Walt Disney stroke to build around him is being de-constructed, since reality does not take the halo and principles it claimed anymore. He may have saved the lady from being thrown to the river, but now society knows that that lady does not need to marry the hero afterwards, nor even being saved by anybody like that. Nowadays there is no river godness to please, we only have men and women. And the interaction between them in cinema is being rethought and reconsidered.

The myth created a reality, since reality was in decadence. Now the myth got decayed and reality moved on from it. They are not princesses anymore. Now they are heroines, and the plot belongs to them too.

ALL THE PRINCESSES ARE DEAD

All the princesses are dead is a video-art work I developed in Universidad Europea de Madrid, meanwhile I studied my degree in Art, for the subject Audio-visual Communication Atellier. Due to my interest in Disney and its speech, and since I had already created some works about how ideology can be introduced in children through movies and tales, I took the chance to play with the visual and audio this time.

Meanwhile a quick succession of princesses images goes in screen, we can hear a voice (given by Lara Bañares) claiming sentences about princesses in a Disney-singing-alike way. However, the content of the speech is horrible, and aims to reflect about how nasty the message can be behind a cute façade and a sweet melody.

Some of the sentences in the video are:

By last, the same Mickey skull is shown as in the beggining, in order to reconnect with it. This manipulation from childhood is the real Circle of Life, where parents educate children to do the same with their daughters.